New film, available on Netflix, and watched by many of us over the break.

Loved by climate scientists (who feel, at last, represented). Criticised by film critics (with no sense of the irony of inadvertently writing themselves into the script 🤣).

“The movie Don’t Look Up is satire. But speaking as a climate scientist doing everything I can to wake people up and avoid planetary destruction, it’s also the most accurate film about society’s terrifying non-response to climate breakdown I’ve seen.” Peter Kalmus

Some moments from XR Derby in 2021 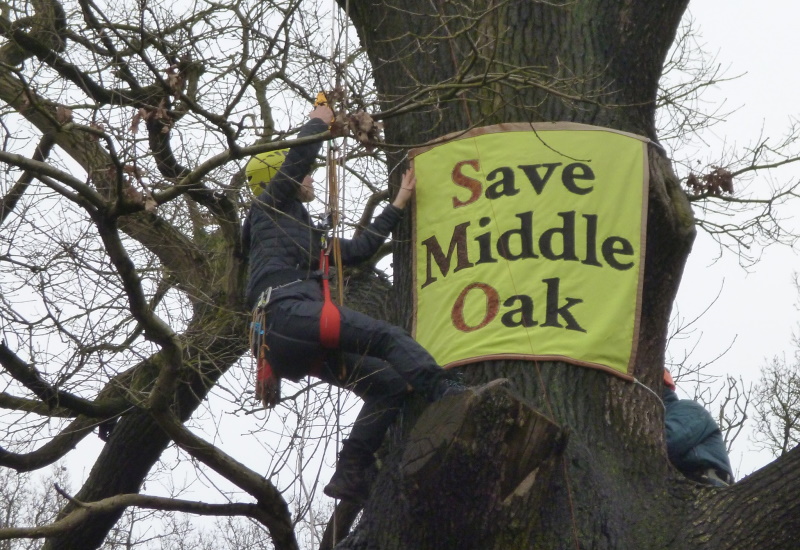 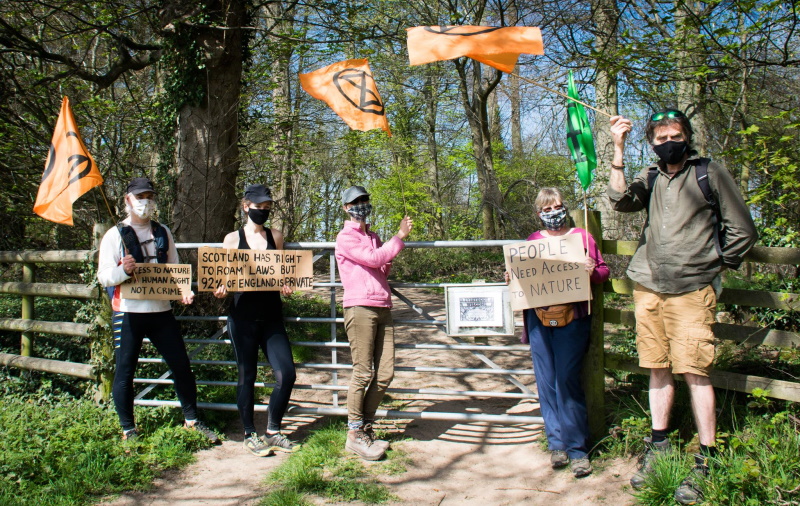 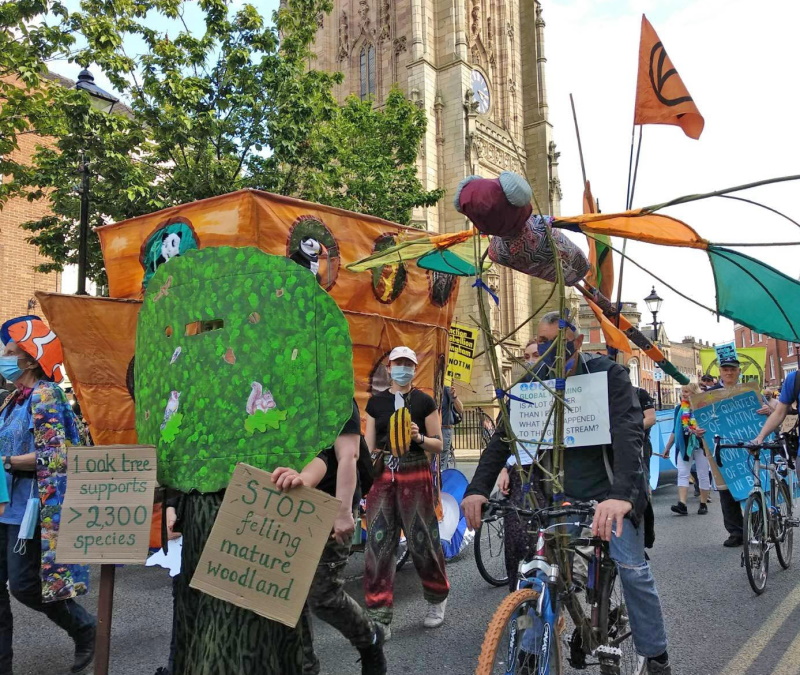 May – XR Derby helped organise the Marches for Wildlife in Chesterfield, Leicester, Derby, Lincoln and Nottingham 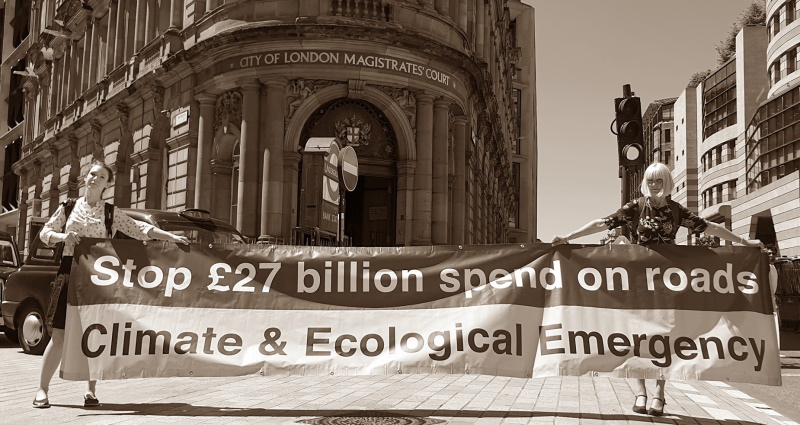 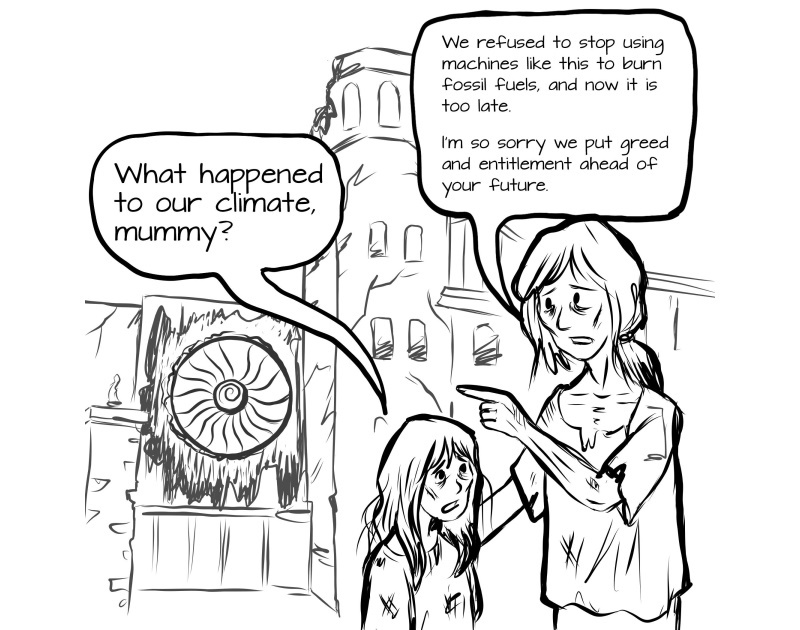 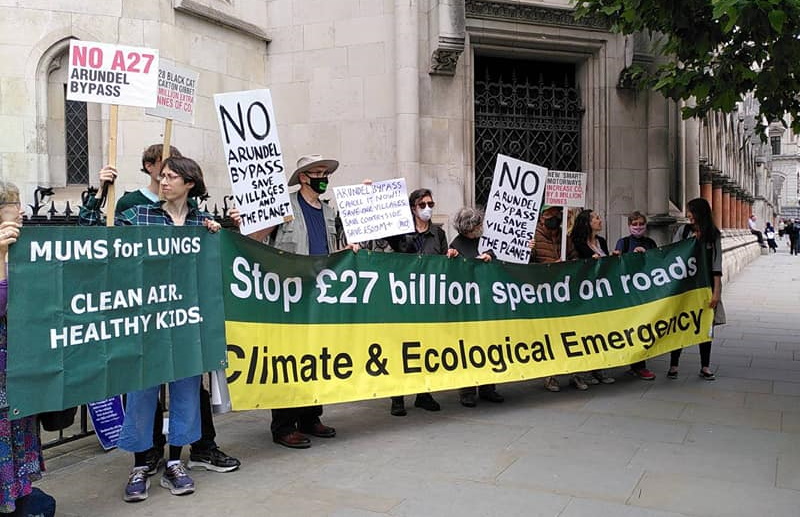 At the Royal Courts of Justice – supporting Transport Action Network

June – XR Derby at the Free the Press march

September – supporting Save the Badgers – Stop the Cull 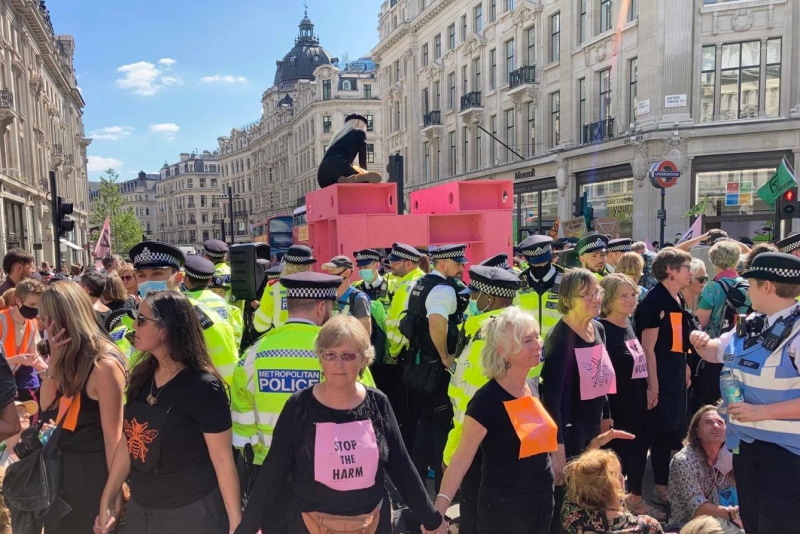 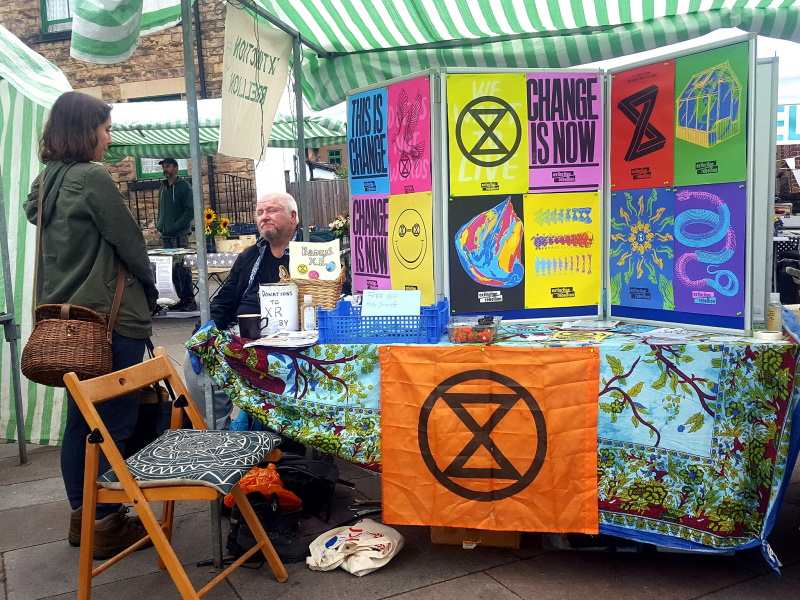 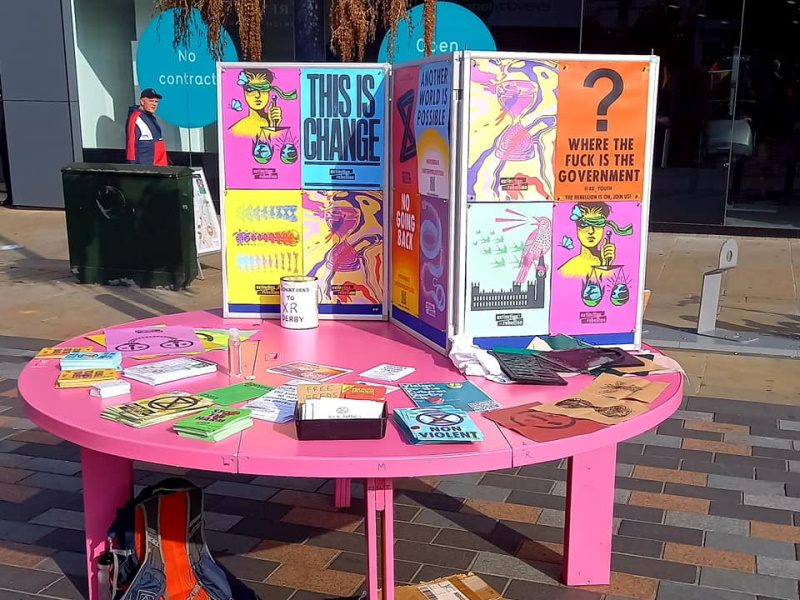 October with the Derby COP26 Alliance.

November – joining Derby Climate Coalition and other groups at the COP26 coalition march. 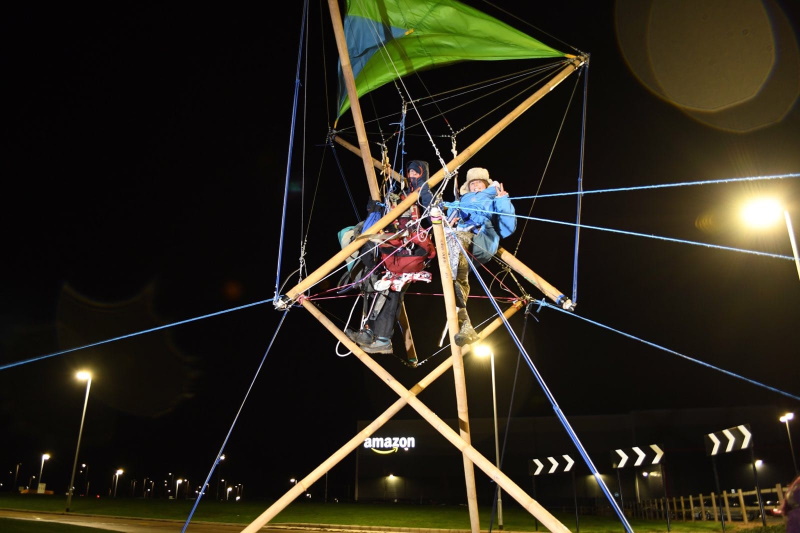 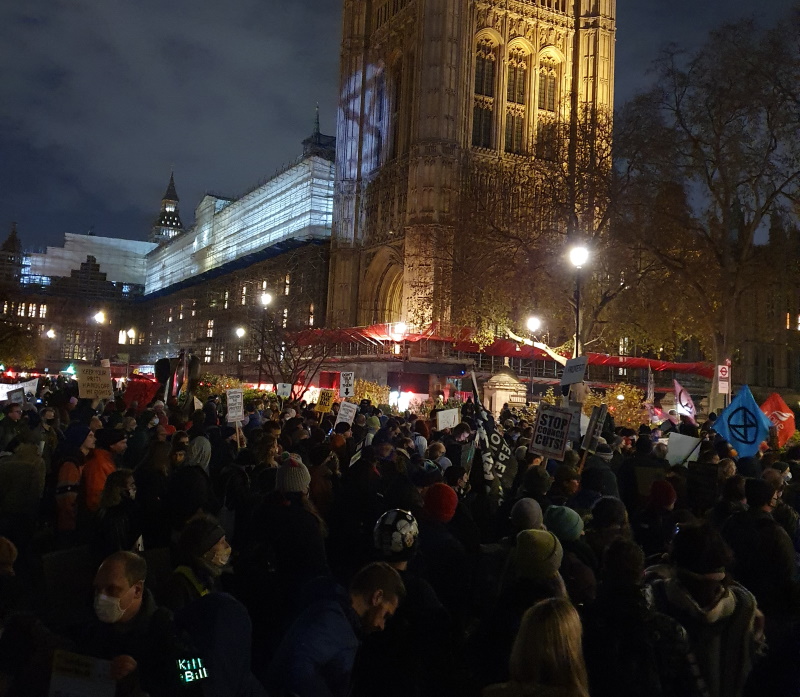 December – one of many Kill the Bill protests 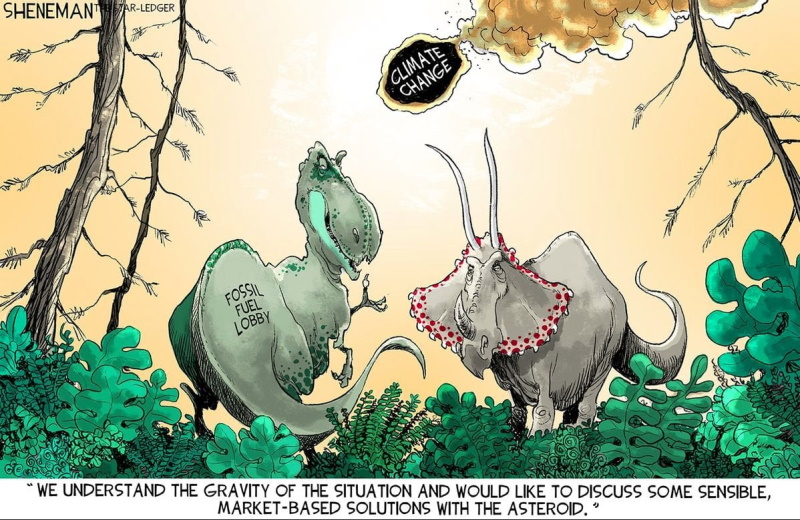