NO GOING BACK – RECLAIM THE STREETS

Extinction Rebellion Derby stencilled artwork on roads and pavements where road space should be reallocated. Read the proposal for an emergency Covid transport plan for Derby and Derbyshire. 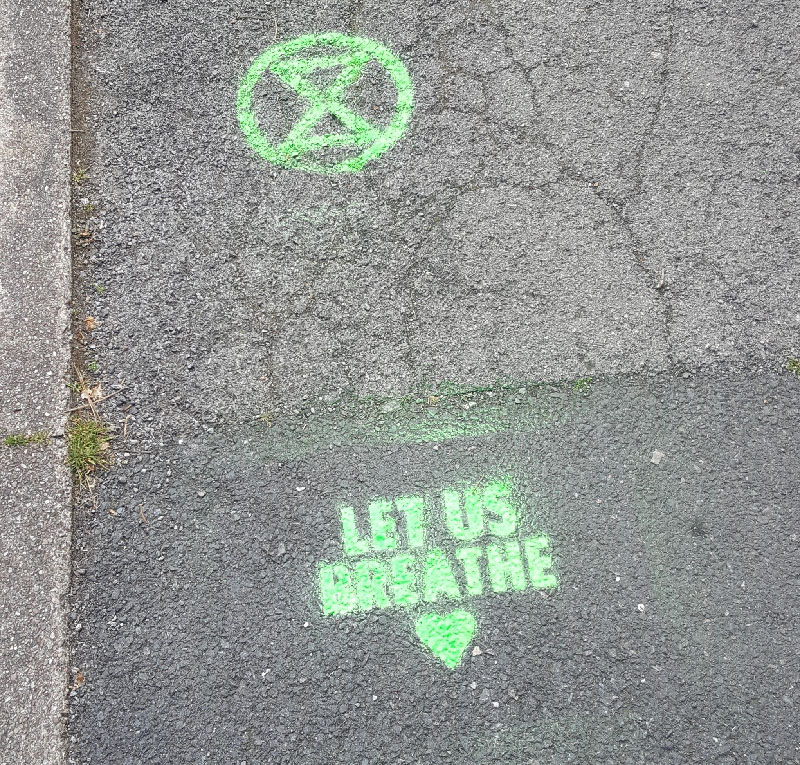 Amidst the horrors of the coronavirus crisis we have seen massive changes to society, some that many people wish to retain. Among these, one that has been remarked on is that our streets are safer, the air is cleaner, and people are out walking and cycling more.

Yet as we prepare for a gradual release from lock-down, we’re going to begin seeing a slide back into business-as-usual and it is clear that capacity on public transport will be greatly restricted, with many people reluctant to use it anyway. Without action now, this could result in not just a return to ‘normal’ traffic, but even higher levels than before. The many pedestrians and cyclists who are currently enjoying quiet streets, will once more be forced to revert to our sedentary lifestyles, cooped up in cars or indoors, for fear of the dangerous, polluted world outside. 🏭

The UK Government has made a welcome announcement of £250m of emergency funding for councils in England to rapidly install cycle lanes, widen pavements and close roads to through traffic – with similar commitments being made by the Scottish and Welsh Governments. However the £2bn announced for cycling and walking in England over the next 5 years is still well short of the £6bn minimum needed to meet the Government’s targets to double cycling trips and increase walking by 2025. It also pales into insignificance beside £27 billion earmarked for England’s motorways and trunk roads over the same period.

🚲 We are not closing roads, we are opening them up for people.

🚲 We are not taking space, we are giving it back to people.

🚲 With the 25th anniversary of the first Reclaim the Streets action, this action is about reclaiming our streets for the good of people. This is not about limiting use of the roads, but opening them up for everyone.

🚲 We will be taking a weekend of action to highlight ⛔No Going Back ⛔ to polluted, busy, toxic, unfriendly streets.

Instead, we will help create a way forward with our actions, by reclaiming the streets and marking them safe for cyclists and pedestrians.

We will not block roads during this time when disruption is everywhere, but use our creativity to advocate our message. We are demanding that the streets stay transformed after the lockdown with cycling and walking infrastructure introduced by local governments.

🚶🏽‍♀️ 🚶🏻‍♂️ We want to be able to safely socially distance.

🌳 We want to be able to smell clean air instead of choking on car fumes.

🌳 We want to be able to get to work and park safely.

🌳 We want to hear the birds singing instead of roaring engines.

🌳 We want more bike parks instead of car parks. 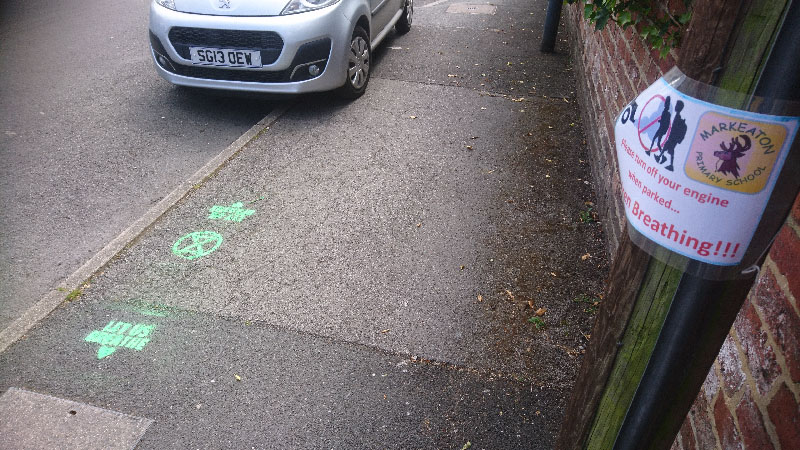 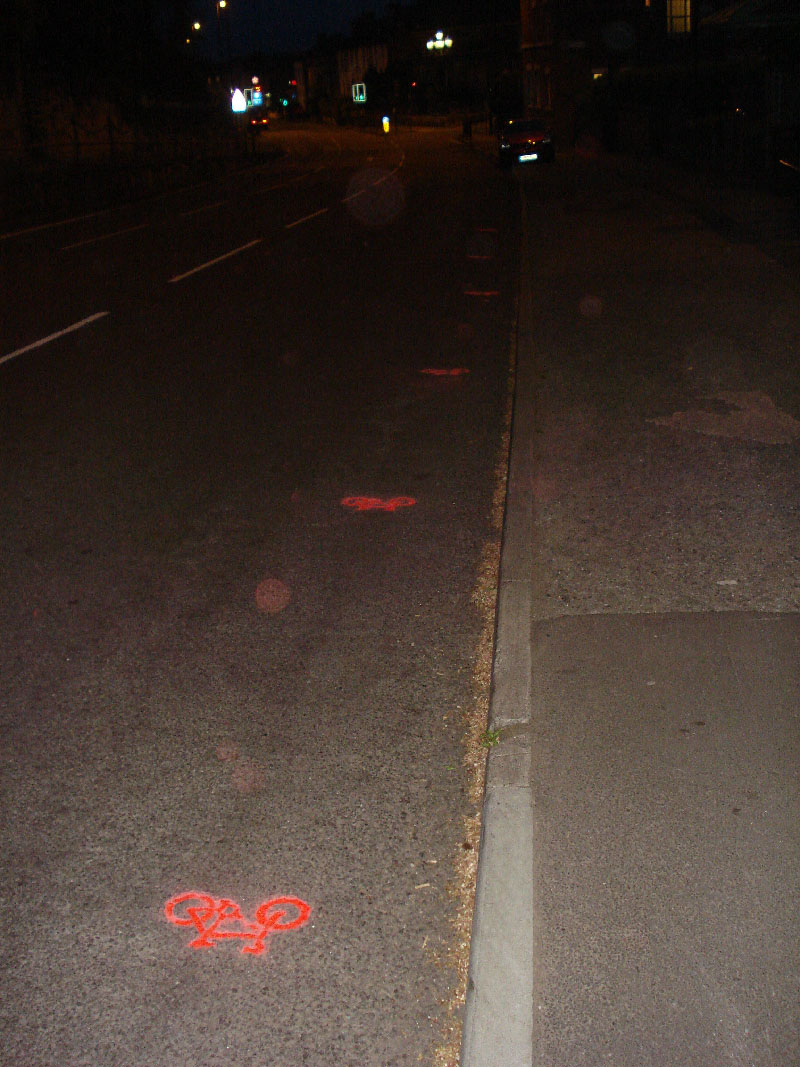 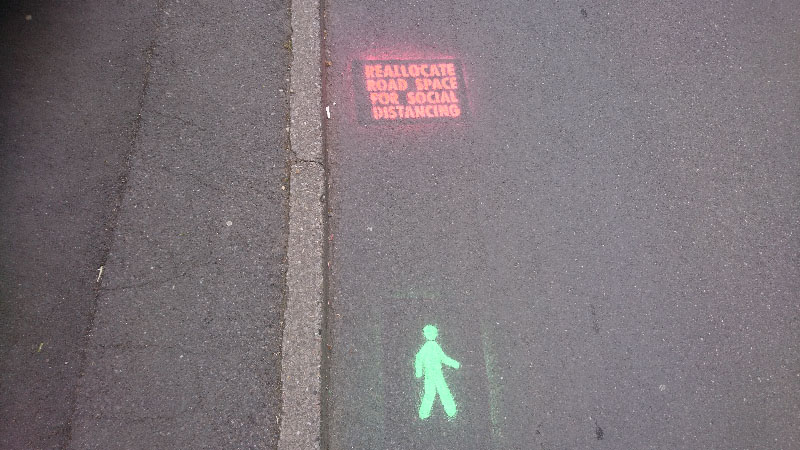 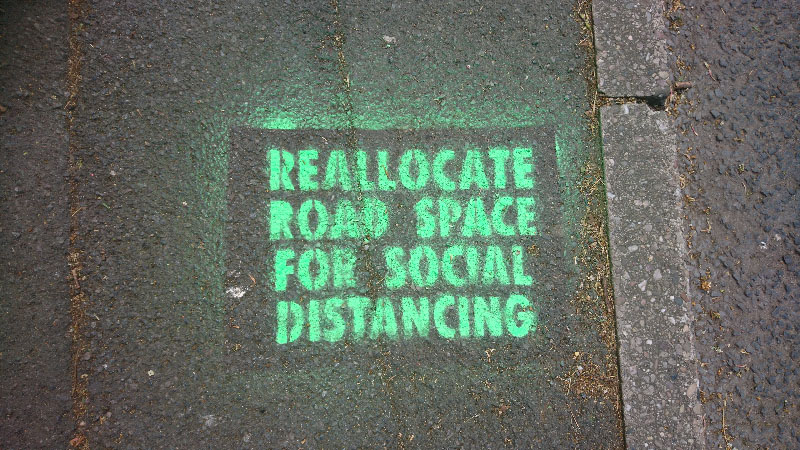 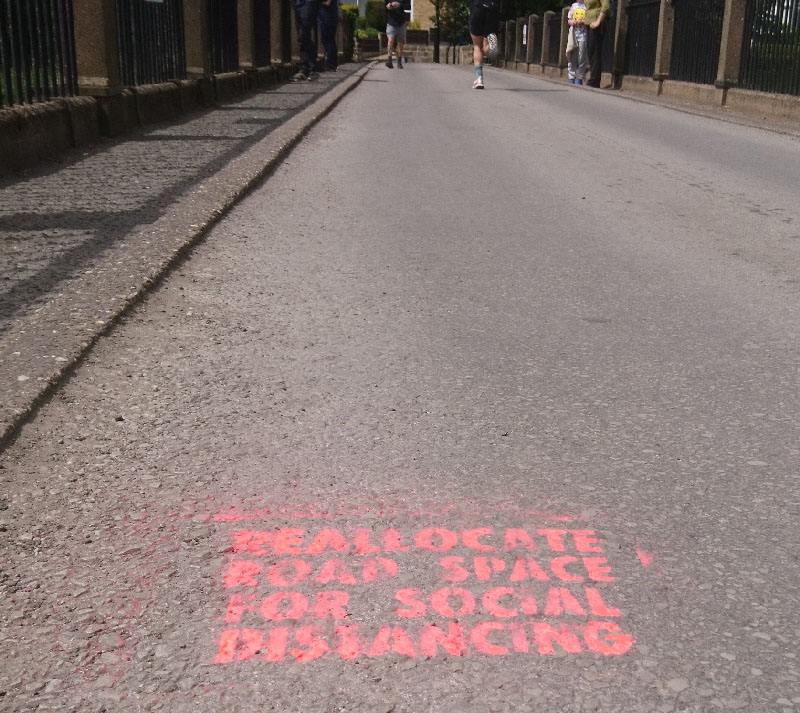