Rebels stage ‘funeral for our future’ on Climate Report

Main image: Rebels marching in a slow procession with a banner saying INACTION = DEATH followed by a BBC Radio reporter with extended mike and rebels carrying a coffin

COMMITTEE ON CLIMATE CHANGE ADVISES GOVERNMENT TO PREPARE FOR APOCALYPSE

Today the Committee on Climate Change, the Government’s official climate advisors, released their report detailing what progress has been made one year on from the adoption of the target to reach net zero emissions by 2050. The report reveals a staggering lack of progress, with only four of the 21 indicators on track and two of 31 milestones reached on the road to net zero emissions.

The report maps the range of climate risks for the UK using 2˚C to 4˚C scenarios with little practical reference to the Paris Climate Agreement’s advised temperature limit of 1.5˚C, advising all departments to plan for “a minimum 2°C rise in global temperature with consideration of 4°C.”

“In 2008 the CCC advised the Government that 4˚C was the threshold of “extreme danger”, to be avoided at all costs [1]. Today it is advising the Government to consider preparing for a 4˚C world [2]. As the leading climate scientist, Professor Johan Rockstrom has recently warned, a 4˚C world implies the loss of not just millions but billions of human lives [3], with racially marginalised communities and those in the Global South on the front line.

“It is madness to prepare for such a world and madness that the Bank of England is financing such an outcome [4]. To the contrary the Government, along with the G20 and others, must do everything possible to transition our economy to bring it into compliance with the Paris Agreement temperature limit of 1.5˚C, which it is Government policy to follow. It has no democratic mandate to use the COVID-19 financial stimulus to drive us to destruction.”

Summary of the Report

Adrian kindly went through the actual report prior to our protest yesterday:

Early start this morning to review the 196 pages of the Committee on Climate Change‘s report “Reducing UK emissions – Progress Report to Parliament“! Heavy reading, but wanted to know what was in it prior to the protest today (see you all there!).

A direct link to the report is here: https://www.theccc.org.uk/wp-content/uploads/2020/06/Reducing-UK-emissions-Progress-Report-to-Parliament-Committee-on-Cli.._-002-1.pdf

There is a lot in here, but I pulled out the following sentances / paragraphs (any emphasises are mine): 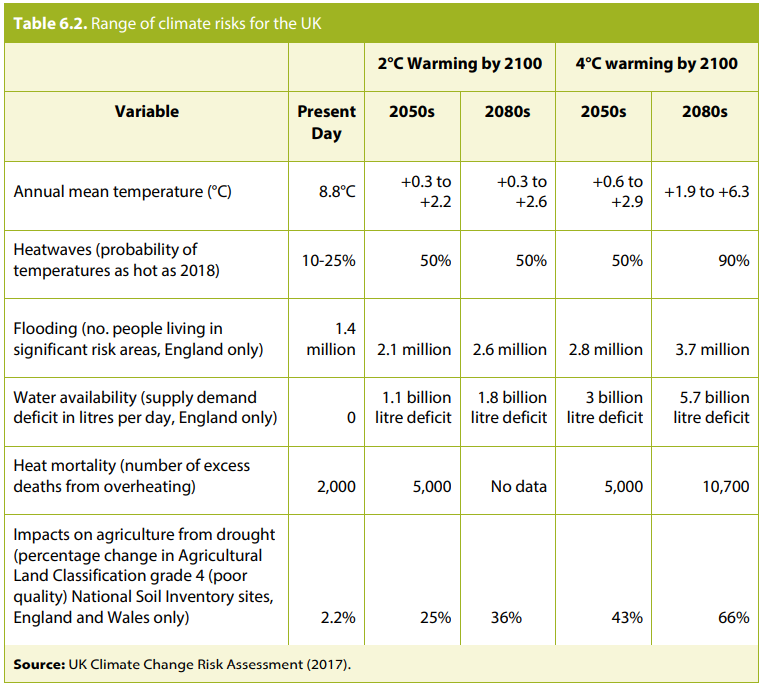